"One To See Change" Pages

Education is power to truth.

I recommend you visit http://www.floridaactioncommittee.org for the latest in Sex Offender news within Florida and our Nation.

And, remember, keep up the good fight for our freedom and our civil liberties.

Pervert Park: Film Description: Florida Justice Transitions trailer park is home to 120 sex offenders, all battling their own demons as they work toward rejoining society. This film considers how the destructive cycle of sexual abuse — and the silence surrounding it — can be broken. 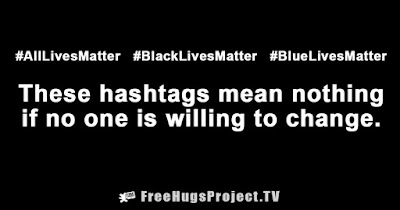 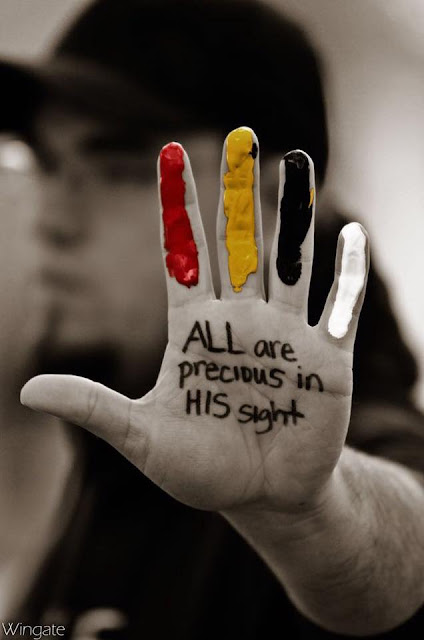 Sexual Abuse: A Journal of Research and Treatment: The Lifelong Damage Labels Carry

Sexual Abuse: A Journal of Research and Treatment: The Lifelong Damage Labels Carry: Juvenile sex offender — the term abounds in courtrooms, headlines and even among professional treatment and welfare circles. In five sy...

ReFORM Alabama's Sex Offender Laws!: Alabama's registry laws have registrants fleeing t...: Alabama Crimson Tide football fans know to find their way to Knoxville, they go north until they smell it then east until they step in it. S...
at 9:42:00 AM No comments:

Email ThisBlogThis!Share to TwitterShare to FacebookShare to Pinterest
Labels: blind us, labels

Meet a ‘Violent Sexual Predator’ and Marvel at Our Broken System for Dealing With Sex Offenders - Florida Action Committee
at 10:46:00 AM 1 comment:

'Pervert Park' to premier on PBS this Monday - Florida Action Committee
at 10:44:00 AM No comments: 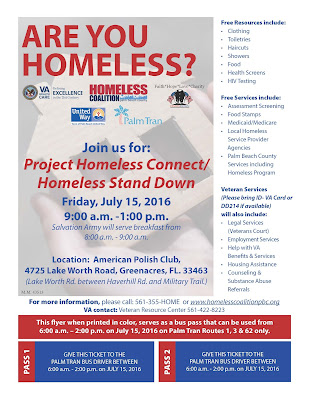 "We do what's called a psycho-sexual evaluation, and we do explore childhood issues, family issues, marital issues," Flora said.

One To See Change Past Posts

"When an American says that he loves his country, he means not only that he loves the New England hills, the prairies glistening in the sun, the wide and rising plains, the great mountains, and the sea. He means that he loves an inner air, an inner light in which freedom lives and in which a man can draw the breath of self-respect."
~Adlia Stevenson U.S. Vice President (1893–1897) and Congressman (1879–1881)

On a Personal Note

Thanks for the opportunity to express my thoughts regarding the issue of citizens’ rights, particularly addressing certain sex offenders’ crimes that do not fit the devastating, inequitable and endless punishment given.

As you know, many young men and women lives across the nation are being destroyed by incarceration, life-time registry and restrictive laws that do more harm than good. For those individuals, there is no second chance.

I truly agree with your sentiments that individuals, such as ex-felons, should be able to receive a second chance at life. Since we all know that one can veer off that path of life and travel along rough, rocky terrain, sometimes running off and ending up in some ditch. We all have made our fill of mistakes and sometimes those held a costly consequence that changed life forever. So we lived through it, trying harder to make things right with family, friends and those around us, but what about those who aren’t able to make things right even if they tried…because they’re labeled as too dirty, a leper, a person who is rejected from society and home.

But what if they’re a seventeen year old and had sex with a fifteen year old, consensual at that? Or they’re a teen that had gotten so enraged after a breakup that he sent out naked pictures of his girlfriend on his cell phone or email? Or an individual urinates where someone just happens to see them?

All are wrong and a travesty but do they deserve the life of no second chance with a registry that ends all. They are labeled, no jobs, no where to live…they have been deemed a menace to society, a plague. These certain circumstances, and many other situations similar to these, I believe still deserve a second change.

After my son’s early release and two years of prison, I thought I had handled that fact graciously knowing after serving his time he would be able to get that fresh start, that second chance. He was an exemplary inmate, GED, college courses and vocational classes. Little did I know that a second chance on the outside was the farthest from the truth? He now struggles and lives in a trailer park sharing a trailer with another and surrounded by others in the same rocking boat, one to float endlessly in shark infested waters. I see him little because of probation requirements (he couldn’t live with us because we were 800 feet near a school). My family is afraid of what would happen to them if he lived with them…vigilantism. My son has no other place to stay since others condemn him of his crime that is screamed from the highest rooftop. Sex offender, sex offender!

Not all sex offenders are pedophiles or predators but some are simply young kids that make one stupid and rash decision that eventually changes everything, and they have no idea what they’ve done until their life is never their own. Exactly, where is that second chance for those sex-offenders who are lumped together with pedophiles and predators? Now, it makes me sick to think of my son’s future and many like him that are on the registry and many with no second chance…ever. I am asking you as a mother and as another concerned citizen of the United States that these laws are looked at again and taken into serious consideration in what they are doing to the Constitution of the United States, not for sex offenders in general but the future rights of every citizen, before anymore are put into effect. They unjustly strip an offender of their rights and place them in a guillotine that can be easily set off by anyone and at anytime. Where is the second chance for ex-sex offenders in the present, pending and future laws?”
* * * *
What truly saddens me is the weakness and deterioration of what the sex offense issue is doing to our once, great nation. Across Europe, others are seeing the injustice and disregard of rights, but we ignore this problem and it makes me wonder where humanity is heading….

We have become a hysterical society in which our latest witch-hunt is a sex offender--no matter his/her crime.

Below is a email sent from a foreign advocate to a father of a sex offender:
* * * *
“The tragic story of your son's death is just so sad that it's difficult to explain how. It was very hard to read your letters. It seems almost unbelievable that this can take place in a democracy! From our point of view, there is no justice in this. Not in any way: not for you, your son, the former girl friend – or even the state.

It is an abusive legal system. It seems barbaric. And we are so very sorry that this takes place. That's why it's so important for us to try to neutralize the debate with this…, hopefully making some changes. ….. to show the every day life of the sex offenders, trying to show how they keep on being punished, even after served prison time…..But we will for sure tell the story of the injustice that your son has been exposed to.”
* * * *
I appreciate everyone's commitment and backing to protect everyone's civil rights, plainly as noted in the Constitution of the United States and is presupposed, giving ALL men are “life, liberty and pursuit of happiness.” 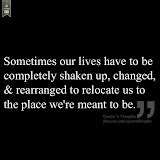 Sexual Abuse: A Journal of Research and Treatment current issue

ONE TO SEE CHANGE Pages 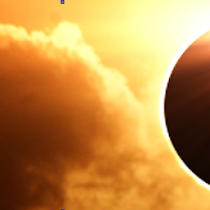 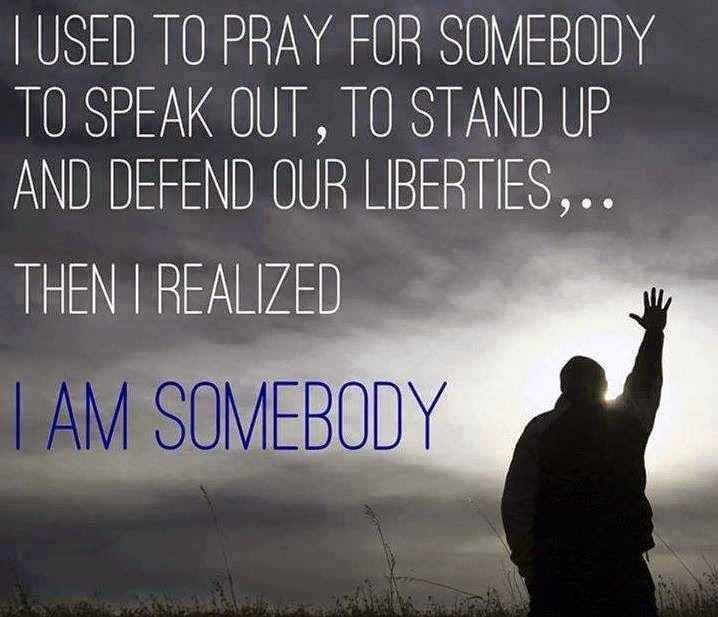 On Amazon, Kobo, and B&N

One To See Change Hits

There's Help Out There Somewhere